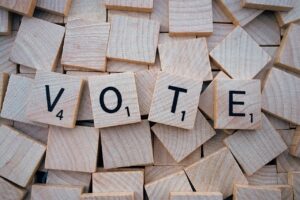 Russian interference in the 2016 presidential election and the recent debacle of the Iowa caucus, where technological glitches and error-ridden results caused mayhem, have quite rightly shaken many Americans’ confidence in elections. In fact, the U.S. public’s confidence in elections is one of the worst of any wealthy democracy, according to a recently published Gallup poll. It found that a mere 40 percent of Americans have confidence in the honesty of their elections. As low as that figure is, distrust of elections is nothing new for the U.S. public.

Netflix: How much does it cost around the world? (infographic)

The research found that a majority of Americans have had no confidence in the honesty of elections every year since 2012 with the share trusting the process at the ballot box sinking as low as 30 percent during the 2016 presidential campaign. Gallup stated that its 2019 data came at a time when eight U.S. intelligence agencies confirmed allegations of foreign interference in the 2016 presidential election and identified attempts to engage in similar activities during the midterms in 2018.

This infographic shows how the U.S. compares to other developed OECD nations with the highest confidence scores recorded across Northern Europe and Finland, Norway and Sweden best-ranked. The following infographic highlights the situation in a selection of key nations from the poll with 87 percent of the Swedish public saying they have faith in the honesty of their elections, along with 66 percent of Canadians. U.S. confidence is much lower, also trailing the UK, France, Japan and South Korea with faith in Turkey marginally worse. 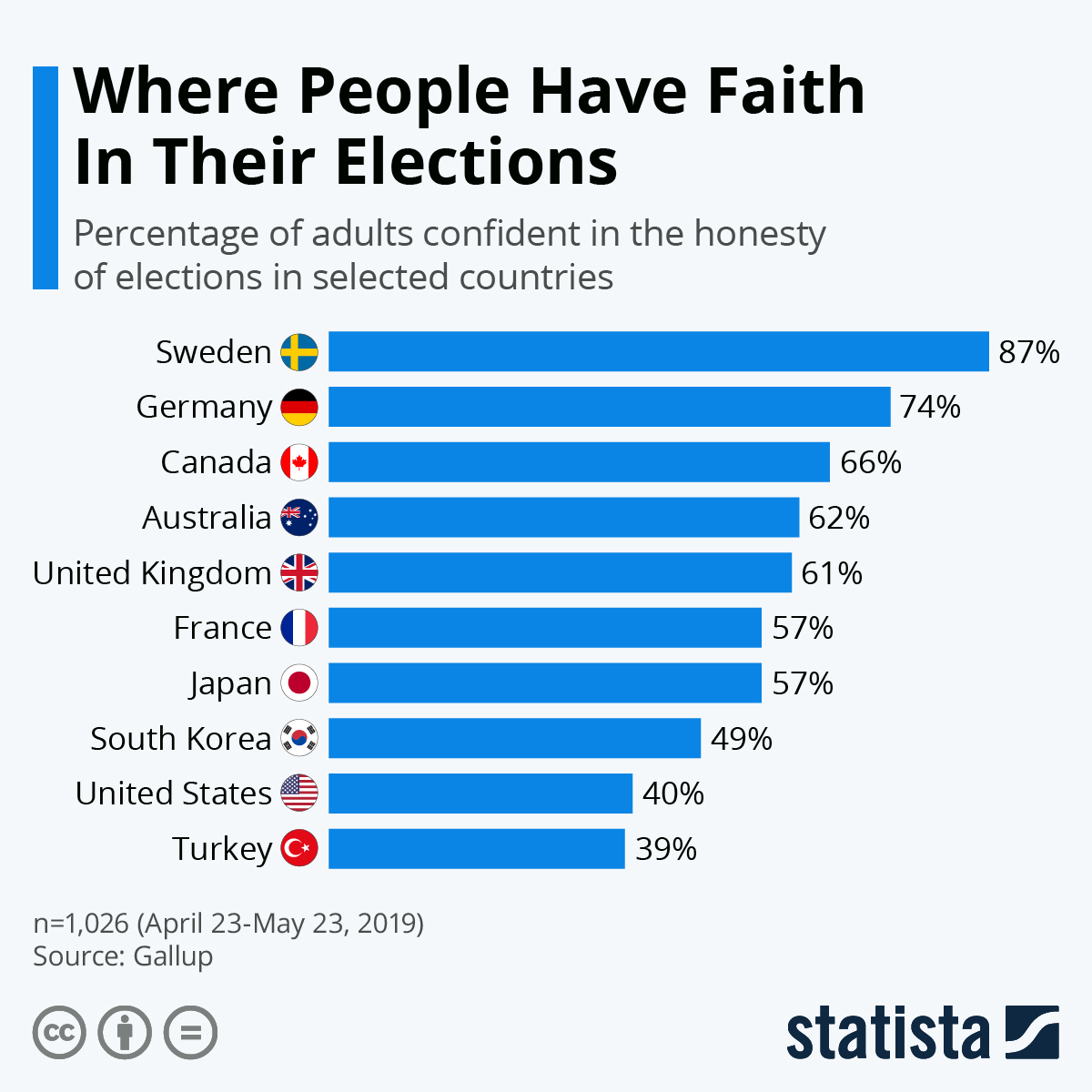 Mitsotakis at the Athens Democracy Forum: It is not my intention to get involved in an arms race with Turkey (video)