The 2020 was a disastrous year for cinema in our country, as well as around the world. The drop in tickets almost reached 70%! For ten months now, cinemas have been closed or operating under strict measures. It is typical that even if they worked, with the health protocols, the drop would reach 60)%, according to people in the area. At the same time, several historic cinemas emitted SOS as they risked a permanent lockout.

However, according to professionals, the 2020 the situation is expected to improve, especially from the summer. However, the “ripple” of the pandemic still seems threatening and worldwide it seems that alternatives are being sought for the revitalization of cinema. But technocratic solutions, platforms, the internet are not enough… It is now clear even to the uninitiated that cinema needs talented, inspired, ideological and, above all, independent people. Artists who will despise the numbers, the demands of the newly wealthy investors, the technocrats, the short celebrity and all these phenomena of the time. 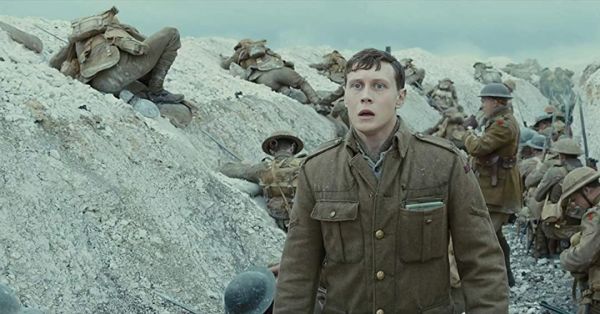 But let's go back to the movies that the Greek public preferred, during the year of the pandemic, although some films caught the measures and quarantine, according to the data of the domestic Box Office, which made the heartbreaking score of 3, 1 million tickets against its 9.5 million 2020.

The film took advantage, during its screening, of its candidacies. for an Oscar, and eventually won the Oscar for Best Picture. The film was screened before the health crisis.

Second came the Greek comedy “Halva 5-0”, which also caught this quarantine, doing 250). 820 tickets. Markos Seferlis, as expected, managed to bring to the closed halls a serious part of his large audience, with his crude prank.

Tuesday, another Greek film, which came out on New Year's Eve 2021, the romantic comedy, of TV aesthetics and value, “Forever”, with 179). 220 tickets. With Giannis Tsimitselis and Katerina Geronikolou.

Fourth, Christopher Nolan's well-publicized film “Tenet” which premiered, after a delay, in the summer and managed to attract over 179). 10 audience. Nolan's fantasy thriller started off very well but plummeted when it was revealed that the talented and arrogant director had created an alien bubble, which burst very quickly. Too bad for the protagonist, son of Denzel Washington, John.

). 210 tickets. Indifferent popcorn that was shown in the Christmas before the crisis.

Sixth came the drama of the time “Little Ladies”, with 93. 320 tickets. Another successful transfer of the famous book of the same name by Louisa May Alcott to the big screen, by Greta Gerwick and with an excellent cast

Seventh, the cute youth-childhood adventure “Doolittle”, which was shown after last year Epiphany, with 74. 179 tickets. The large children's audience followed the well-known story with the adorable animals and Dr. Doolittle, played by Robert Downey Jr. 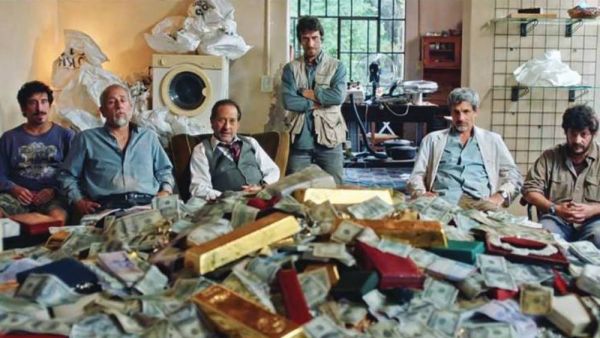 Eighth was Guy Ritchie's expert gangster adventure, “The Gentlemen”, with 71). 10 tickets, preventing the closing of the cinemas. Having fun with crime and Matthew McConaughey.

Ninth, the surprise of the year, the movie from Argentina, “The Gulf of the Century”, directed by Ariel Guinograd, as he caught 60. 10 tickets, without advertising and in the pandemic.

On the occasion of a true story about an incredible robbery, Guinograd puts soul and humor and makes a scathing comment on the financial crisis, the banks, capitalism. 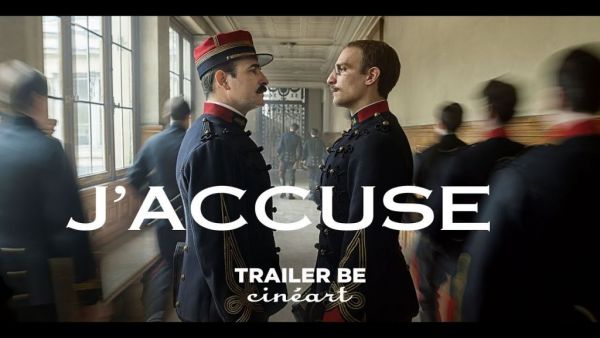 One Blame and a Ballad

From there and beyond, up to the twentieth place, the films stand out ::

“Blame” (46. 500)) of the still evergreen Roman Polanski , who through the famous Dreyfus case, talks about many current issues, but also the case that overshadows his own name, starring the excellent Jean Desjardins.

“Mulan” (40. 210), the well-known animation returned as a live action, with actors and in a big production, which, without being bad, almost disappointed in relation to the Disney original.

“Jojo” (40). 512)) , an unequal satire of Thai Nazism Ms. Whititti, who reached the Oscars, but all that remained was another outstanding performance by Sam Rockwell.

“The Ballad of the Hole Heart” (40 . 512)), the greatest success of Greek cinema, as it premiered in a room a few days before the first closing of the cinemas, with midnight screenings in which there were also standing! The young people, who love the cinema of Giannis Economidis, ran to see the latest black comedy, with excessive swearing. The movie is back in the summer, with the measures to reduce the entertainment of the audience.

The 2019 will remain in the people of cinema like a nightmare, a cursed year. The whole cinema circuit has suffered, but he hopes that it will heal the wounds and soon the audience will return to the halls and the big screen will be re-illuminated with better films.

Two people die from COVID-19 in Cyprus on Christmas day

Manos Eleftheriou: The last melodic work of the poet is released

Ionian Center of N. Ionia: A symbol for Refugee Hellenism

Indonesia: The oldest speleography dating back at least 45,500 years has been discovered

Artistic experiences of climate change in New York and London