Emmanuel Macron has called on the UK government to tackle migrant crossings in the Channel by creating “legal, safe routes” to Britain.

In a speech to the European Parliament in Strasbourg, the French president said “we cannot solve the problem” if the UK’s perspective on migration does not change.

To mark France’s takeover of its six-month presidency of the European Union, he also urged the bloc to be “tough” on the UK, making sure it honours Brexit agreements on Northern Ireland and fishing rights. 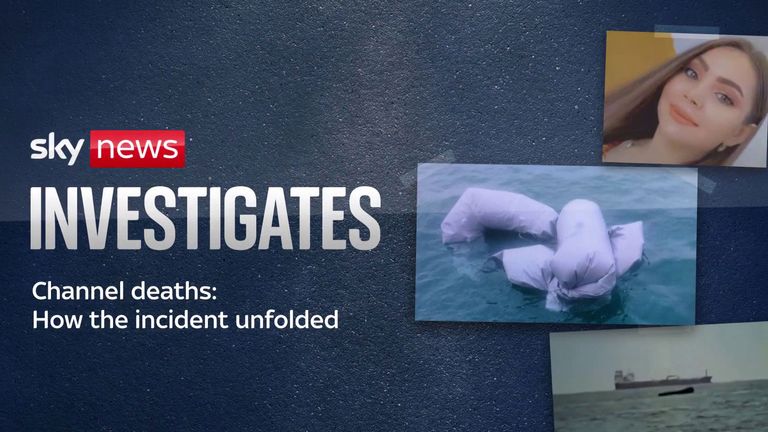 December 2021 – How the Channel tragedy unfolded

On the subject of migration, he said the British government is currently “trying to adopt an approach which is the one that prevailed at the start of the ’80s where you’ve got a level of acceptable economic illegal migration”.

“You allow people to work without papers because it’s helpful to the economy, but that doesn’t face the reality of migratory flows now,” he continued.

“Secondly, there need to be legal, stable routes to be able to migrate to the UK and this is a situation that we’re confronted with.

“This is a dialogue that we need to pursue with the UK.

“It’s a horrendous humanitarian situation, but that’s the reality.”

Nearly 1,000 people have crossed to the UK on small boats so far this year, compared with 223 in January 2020, according to data compiled by the PA news agency.

Britain’s navy is set to take central command of the issue after the Home Office won the backing of the prime minister for the plan.

‘Let’s be tough’ in post-Brexit talks

Mr Macron said the “links of friendship between ourselves and the people of the United Kingdom are there and will remain” despite Brexit.

“But to continue to move together and work together after Brexit, that means that the UK government needs to commit itself in good faith, respecting the agreement already concluded with the union, which we will stick to,” he added.

He said the EU wants to make sure that the agreements are “respected” when it comes to the rights of French fishermen, the Northern Ireland Protocol or “vital discussions which have to be had in the future”. 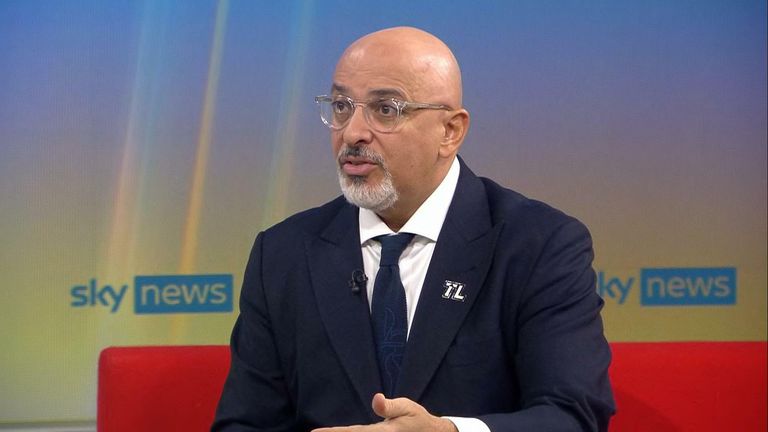 “Let’s be clear, let’s be tough, when we say that the conditions of agreements entered into have to be respected,” he said.

“That’s the way to remain friends.”

‘We need to rebuild trust’

“But we need a good partner on the other side.”

Last week, Mr Sefcovic met Foreign Secretary Liz Truss, who has not ruled out the UK invoking Article 16 of the Northern Ireland Protocol if talks fail, thereby suspending parts of the agreement.

The British government is trying to renegotiate the deal, arguing it is hindering the movement of goods between Northern Ireland and the rest of the UK.

‘A fake, a paste-up’: How village near ‘Putin’s Palace’ really feels about Navalny exposé