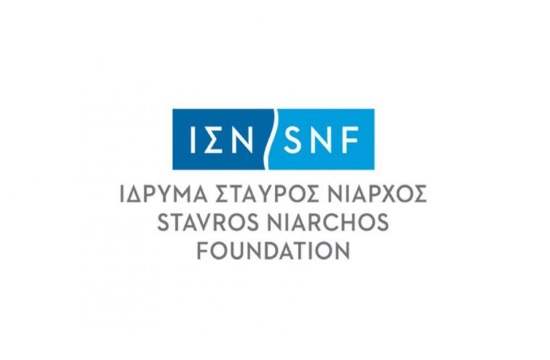 The unexpected finds during recent excavations in the sanctuary of Asclepius at Epidauros shed new light on the origins, cult, and function of Asclepius, the main Divine Healer of the Graeco-Roman world

The UCLA Stavros Niarchos Foundation Center for the Study of Hellenic Culture continues its lecture series on Greek Archaeology via Zoom with Vassilis Lambrinoudakis, Professor Emeritus of the University of Athens, presenting The Sanctuary of Asclepius at Epidauros, on Saturday, October 16, 10 AM Pacific/ 1 PM ET / 8 PM Athens.

The unexpected finds during recent excavations in the sanctuary of Asclepius at Epidauros shed new light on the origins, cult, and function of Asclepius, the main Divine Healer of the Graeco-Roman world. An amazing ground-floor building that features α peristyle and basement hewn into the rock was excavated at the Tholos, the famous classical circular building with underground, meander-like passages. It defines the highly debated and mysterious function of the Tholos as the cult place of chthonic Asclepius and explains his presence in Epidauros in the 7th century BC. A small portico, found under the later Abaton, preceded the latter as a primitive dormitory hall. It provides evidence for healing through incubation already in early archaic times. An ash altar and accommodations for ritual meals around it explain the parallel magic cure through the consumption of sacred food from the very beginning of the cult. The new finds enrich our knowledge of the sanctuary’s history and general healthcare in antiquity.

Her Excellency Alexandra Papadopoulou, Ambassador of Greece to the United States, will provide introductory remarks.