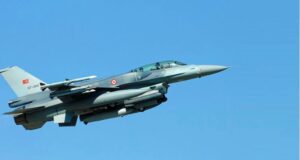 Greek PM: Open to discussing all options proposed by local community in Samos

Greece: New extension of notam for passengers from abroad to October 8

The National Interest: The case for a strategic pivot to Greece & Cyprus