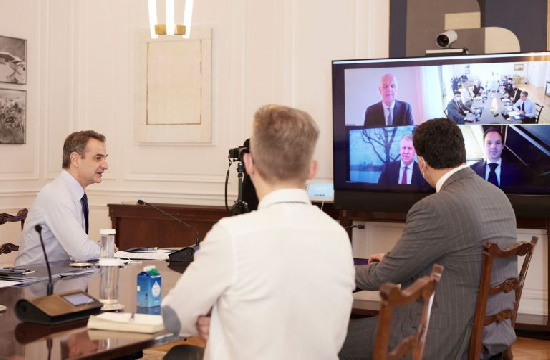 Greek Prime Minister Kyriakos Mitsotakis on Wednesday announced the creation of the first cooperation workshop at the island of Rhodes for the green and digital transformation of the entire chain of services related to tourism, named Co-Lab, ANA reports.

This was announced by the Greek premier in the context of his e-meeting with TUI Group CEO Fritz Joussen.

Mitsotakis said that the tourism season in 2022 is expected to be a good one from the get-go, while Joussen noted that he expects the number of arrivals in Greece booked via the TUI Group in 2022 to double compared to last year and that the number of these visitors will even exceed the record-breaking figures that were registered in 2019.

How do you catch monkeypox and how easily does it spread?