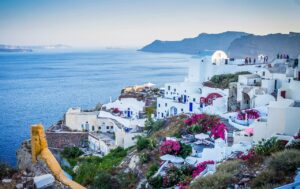 New data released by the World Travel & Tourism Council reveals the crippling impact the pandemic had on global tourism last year. The travel and tourism sector suffered global losses of nearly $4.5 trillion with its contribution to GDP plunging by a staggering 49.1 percent compared to 2019. 62 million jobs were lost in the sector last year while domestic visitor spending and international visitor spending fell by 45 percent and 69.4 percent, respectively. 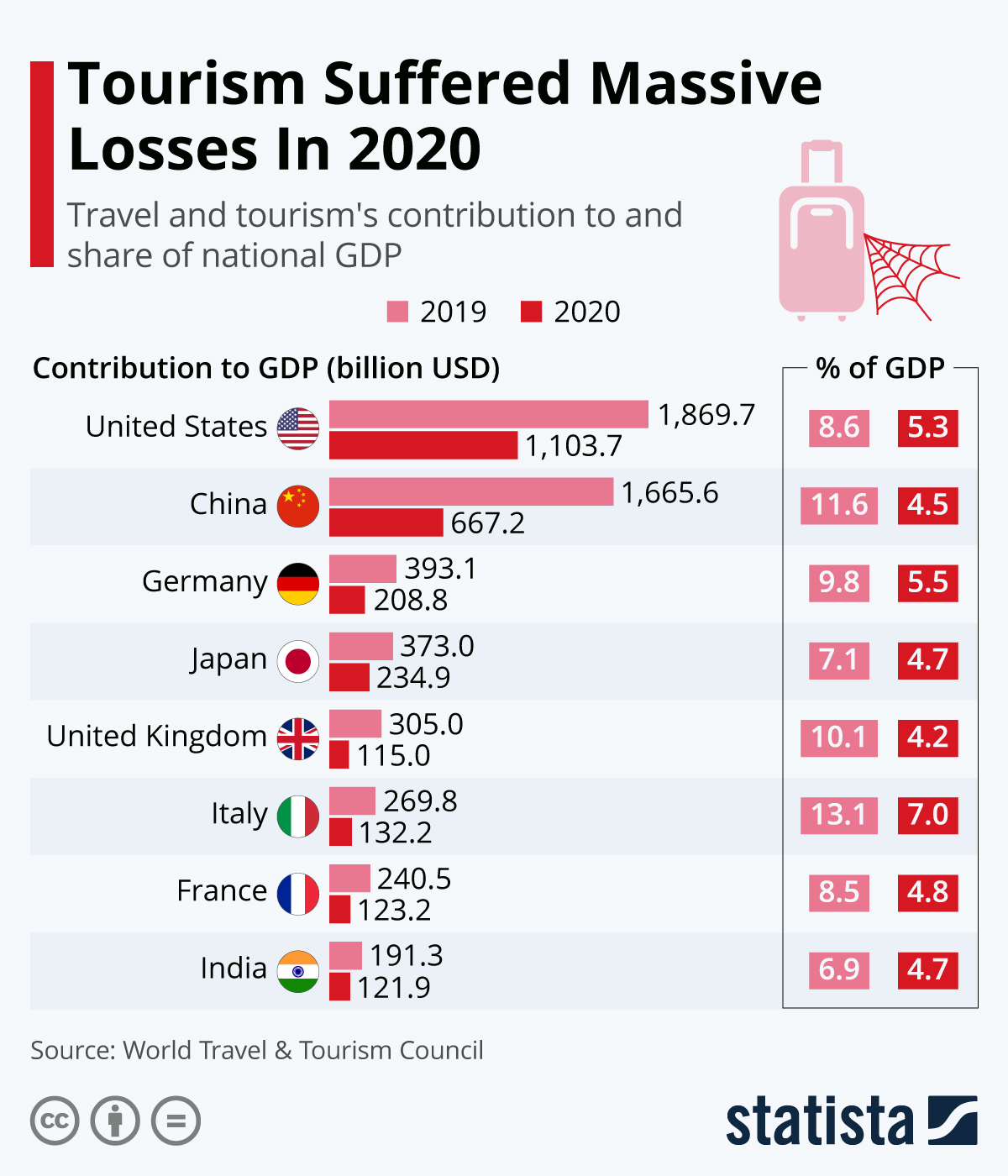 Secret island getaway of Andros near Athens in Greece

Greece to open for Russian tourists on May 14

ABTA: Greece among the five most popular destinations for 2021

Messinian Mani – 5 things to do