A team of investigators claims to have located, in a fortress in Jordan, the courtyard of the palace of King Herod Antipas where the decision was made to behead John the Baptist.

The above allegations, which are published in a new book by a group of researchers in the Dead Sea region, refer to a site that the archaeological dig has brought to light since 1980 had not, however, been associated to this day with the palace of Herod and the death of the prophet who had announced the coming of Jesus Christ to earth. 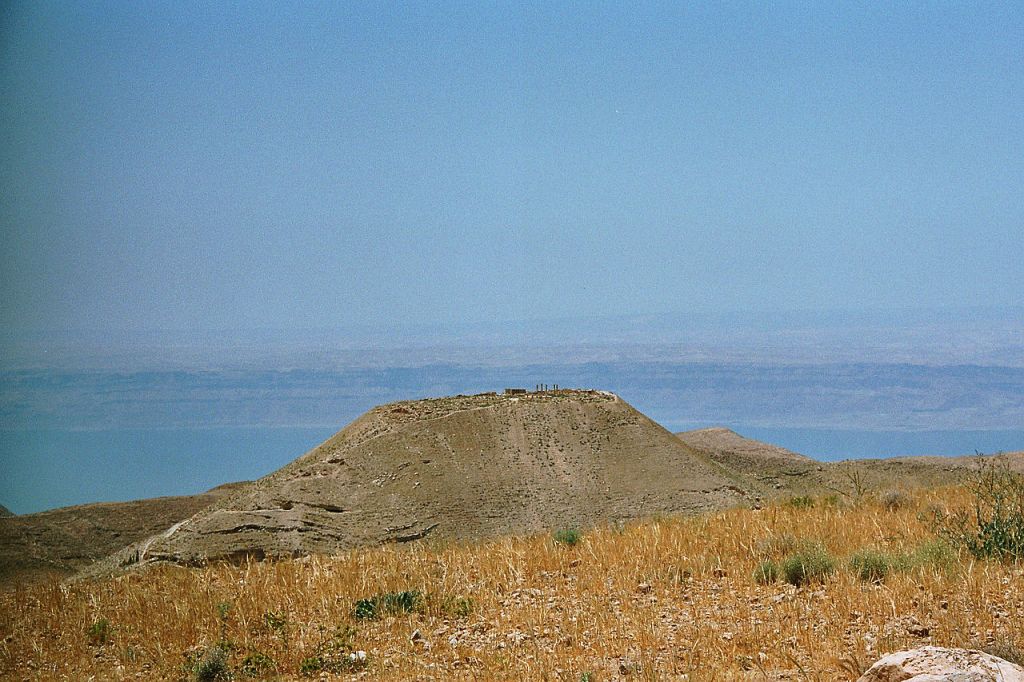 Panoramic - of the archeological site of Machera from afar.

This is the archeological site of the castle of Macheira in Jordan. The team of researchers insists that the circular courtyard located at a point on the edge of the castle is identical to the track where Salome danced the legendary Dance of the Nine Veils thanks to which she managed to bend the initial suspensions of Herod, finally convincing him to behead John the Baptist.

Lead researcher Gyozo Voros claims that in the courtyard there is an arched pit, where the throne of Herod Antipas was located.

In fact, the team reconstructed the court of Herod with digital media, according to livescience.com. 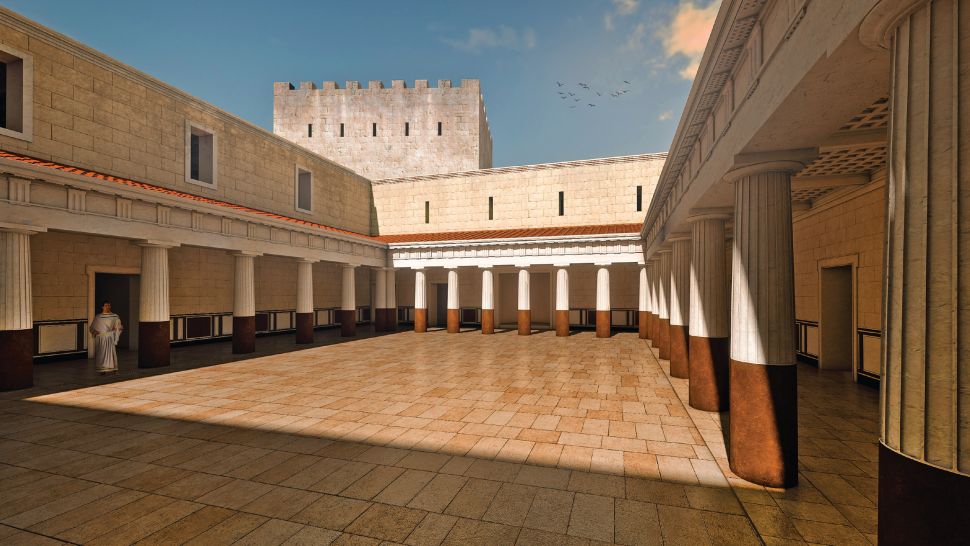 Their claims, however, have divided the global archaeological and scientific community as there are many who believe that there is insufficient evidence for such a connection. The story

The beheading of John the Baptist, placed in time between 29 and 31 AD, has been recorded as a fact in both religious and historical writings.

The best known version is this presented by the Bible with the famous seductive dance of Salome, on the birthday of Herod Antipas who, enchanted by her incomparable dancing charm, agreed to give her what he asked for, namely the head of the prophet who baptized Christians and Christians the word of God.

On the other hand the Jewish scholar, historian and hagiologist Josephus Flavius, who recorded the history of the Jews in his book “Judas iki Archeology “, attributed the beheading of John, in an area identical to that of the discovery, to the fear of Herod that his growing influence in the crowds, most likely, would endanger his throne.

Bank deposits rise by 3.156 billion € in pandemic-battered Greece during November

Tarpon Springs Epiphany celebrations scaled down due to Covid-19 pandemic

The LACMA Museum comes back to life after the pandemic

They speak to our hearts: Song – a social message from 10 famous Cretan artists

Cats (of Syros). The Netflix Documentary.