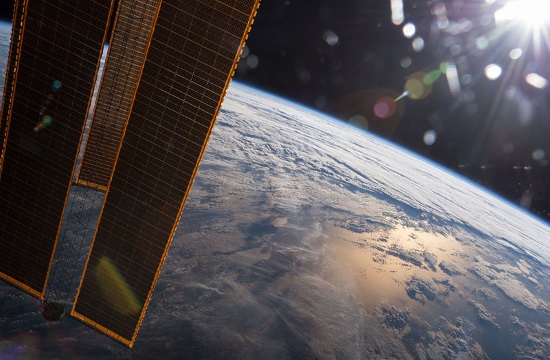 Sometimes it is confused with sleep because when an animal is hibernating it looks like it is sleeping, but it’s a fundamentally different state

Astronauts could be put into hibernation to travel to Mars, European Space Agency scientists have revealed, as they call for further research on its impact on the brain, according to The Telegraph

Being cooped up in a confined spacecraft for a long period of time could take its toll on their physical and mental health, according to Prof Vladyslav Vyazovskiy, who is leading the research.

He said these “huge implications” could be mitigated if astronauts were put into a “state of stasis”, and said further investigation is needed to establish what effect this might have on their brains.

“Hibernation is a fascinating biological phenomenon. Sometimes it is confused with sleep because when an animal is hibernating it looks like it is sleeping, but it’s a fundamentally different state,” said Prof Vyazovskiy, an associate professor of neuroscience at Oxford University.

“Imagine you had to take a very long-haul flight to Mars, for example, and how much fuel, water supply, air you’d need to take along. If you were awake all the time, there are also huge implications for mental health, spending so much time in a highly confined environment – so it would be really advantageous to put the astronauts in a state of stasis.

Consumers sticking with e-commerce in Greece even after the pandemic

Greeks turn to apps Signal and Telegram in droves, after WhatsApp change in terms of services

Halcyon Days: The uniquely Greek summer weather in the middle of winter

When was the first car accident in Greece?