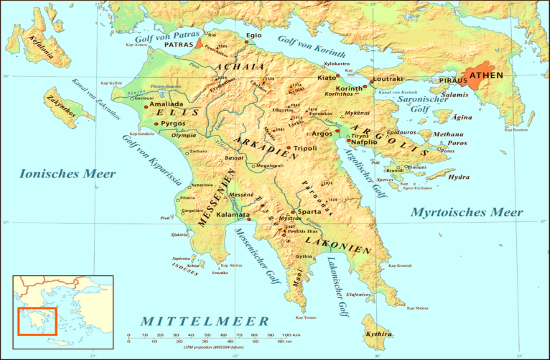 Run Messinia was an event that received a lot of love from the people of Messinia, Laconia, and Arcadia

Two hundred years after the start of the Greek revolution, a handful of ultramarathon runners, a small group of people, ran and followed the paths of great Greek heroes like Kolokotronis, Nikitaras, Papaflessas, Mavromichalis, Ypsilantis, Papatsonis, and Mitropetrovas, ANA reports.

Run Messinia was an event that received a lot of love from the people of Messinia, Laconia, and Arcadia, the help needed from those who believed in this vision from the local government, and the support from sponsors so that it could be carried out in this significant year for the Greek nation.

For the first time after many years, the historical monuments of the 1821 Greek revolution in Messinia came to life altogether and became the starting and endpoints in some of the routes of Run For Freedom.

Statistics to guide restart of tourism in the Caribbean: UNWTO

Tourism Minister: British nationals can spend summer in Greece regardless of vaccination