According to the schedule, the cleaning works in the historical building of the Printing Laboratory under the name “Crafts” are in progress. Hellenic Scarves (BEM) “on Plataion Street, in Metaxourgio.

As stated by Lina Mendoni,” the goal of the Ministry of Culture and Sports is for the Greek Scarf Industry to develop in a lively Craft Center in the historic neighborhood of Metaxourgeio, with the development of synergies with respective cells, which keep alive the rare traditional techniques, which are gradually being lost. Our intention is – to a certain extent – to revive the art of traditional stamping and related arts. The building that for many years housed an important traditional productive activity can be the core of a substantial intervention in this area of ​​downtown Athens, and act as a catalyst in upgrading the area. The design and implementation of the project of promotion and utilization of BEM in Metaxourgeio in a modern cultural pole, is a product of close interdisciplinary cooperation of many specialties, such as ethnologists, folklorists, museologists, architects, experts in the history of fabric and fashion “.

The age 130 building, which was active until the end of the decade 90, is associated with the art of stamped fabric. 1995 was declared a protected monument, as well as all its equipment, including movable items that were part of the craft production. The 2003 was granted to the Ministry of Culture by State Real Estate Company, to which it belonged, while the 1999 its acquisition has been approved. 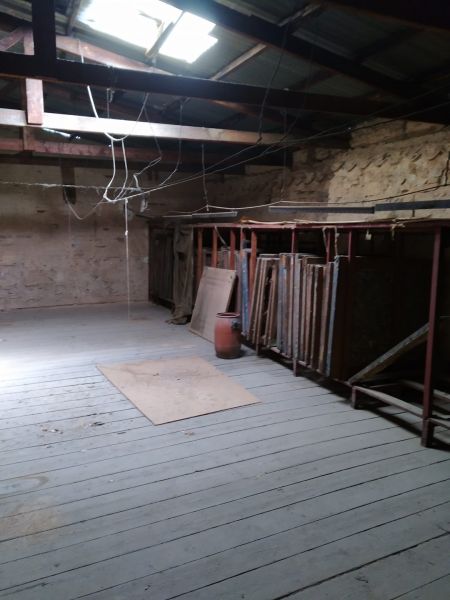 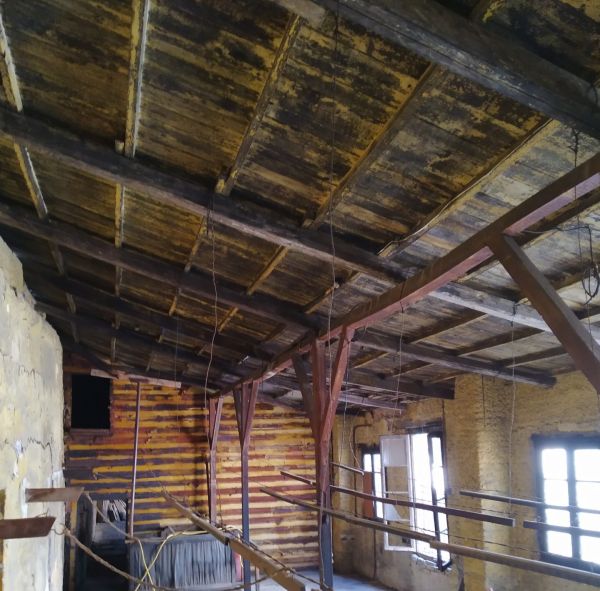 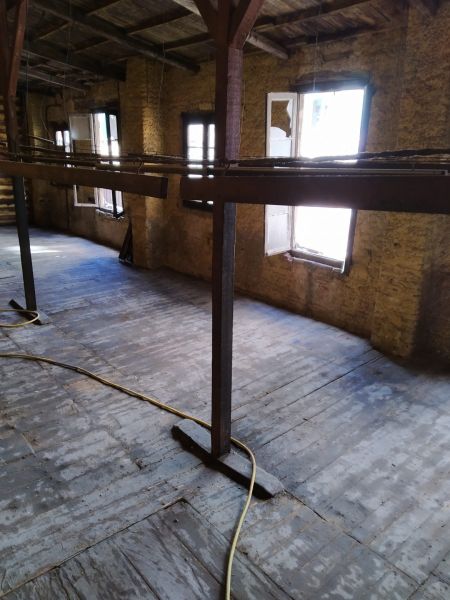 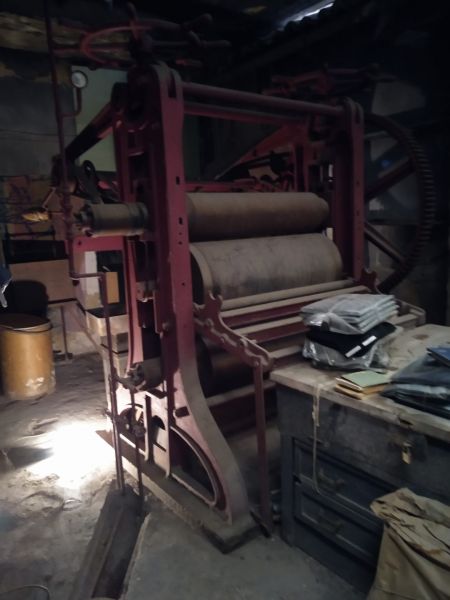 At the same time, the competent services of the Ministry of Culture and Sports will examine the possibility of collaborations and synergies of BEM with other bodies of modern culture, such as the Study Center Neoteris Kerameikis – G. Psaropoulos Foundation or the Historical Folklore Museum of Larissa, which has already utilized the know-how of Tyrnavos stamps for the production of new stamped fabrics, and the Menti textile industry conditions for the development of the Handicraft Center, which will be organically connected with the Museum of Modern Greek Culture and will work closely with the Organization for the Management and Development of Cultural Re-s.

The road map for the restoration of the building of BEM was discussed at a meeting with the Minister of Culture and Sports Lina Mendoni, which was attended by the Head of the Directorate for the Protection and Restoration of Modern and Contemporary Monuments Gianna Karani, the Head of the Directorate of Modern Cultural Heritage of Ellinou Politheriou Melidis and officials of the Ministry of Culture 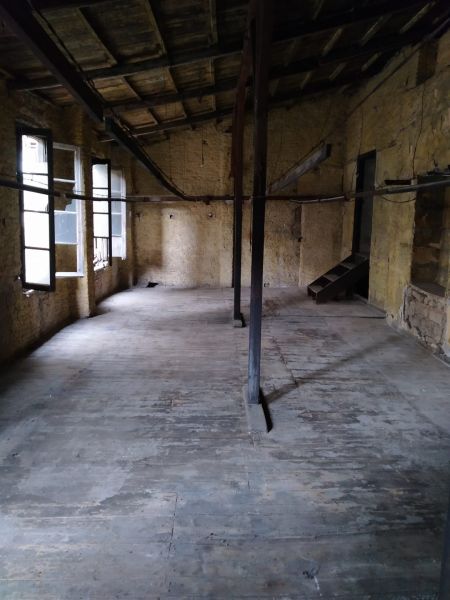 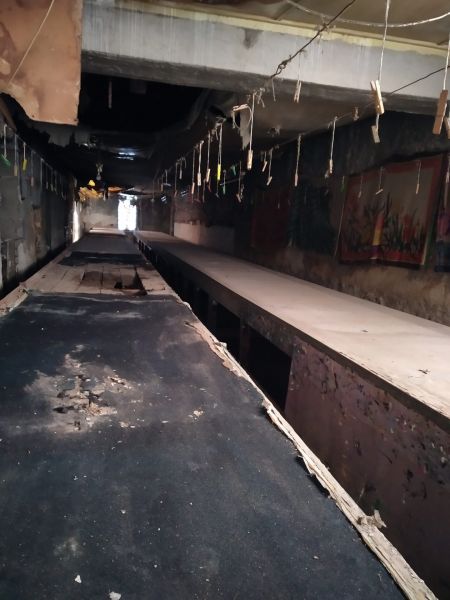 Treasures of Crete travel to Marseille

A new museum for the impressive collection of works of art by Mr.Samsumg

Cyprus: At the finish line the museum of Marios Tokas in Ypsonas, Limassol

The Sculptures of the Parthenon were inexplicably locked for 10 months