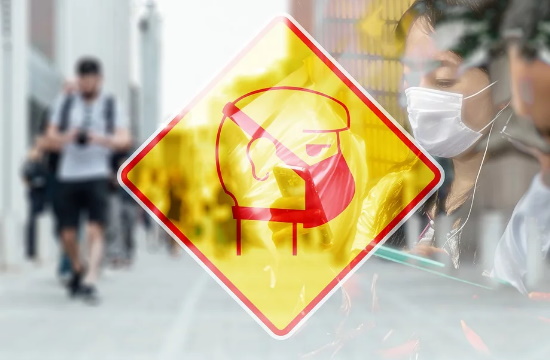 Greece’s Deputy Minister of Civil Protection Nikos Hardalias is due to announce the recommendations that the experts and the Committee of Infectious Diseases will make to the government regarding the decisions on the Covid-19 restrictions that will apply over the next period, which will be announced on Friday afternoon.

Government spokesperson Christos Tarantilis underlined that “the government is closely monitoring the data and is making step-by-step decisions, based on the suggestions of experts.” It was not “weighing” the protection of human life against other considerations, but neither does it ignore the needs of the world of labor and entrepreneurship, such as retail trade, which is coming into the period of seasonal sales, Tarantilis said, adding that all decisions will be taken acting on the advice of the expert committee on the pandemic and will be announced by the deputy civil protection minister every Friday.

Antetokounmpo: “I would give it all back to be with my Dad”

3.7 earthquake strikes off coast of Crete