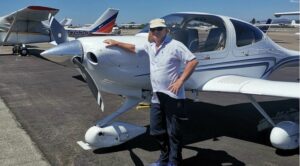 Haim Geron, a witness in the corruption trial of former prime minister Benjamin Netanyahu, was one of the two Israelis killed in a light plane crash in Greece on Monday. The other was his wife, Esti.

The names of the Geron couple, the only two casualties of the crash, were cleared for publication on Tuesday. 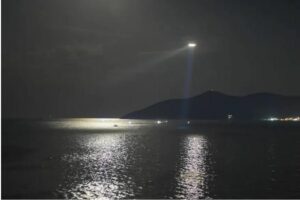 Geron was a past deputy director-general for engineering and licensing at the Communications Ministry.

Greek media said the two Israelis were flying a single-engine plane when the light aircraft went down off the island of Samos, near Turkey. A coastguard official told Reuters the two bodies were recovered from the scene of the crash. 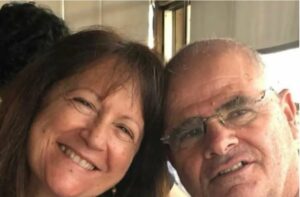 It was not clear what caused the crash, but Greek media said the Cessna 172 plane appeared to have suffered a technical problem and disappeared from radar.

French President Macron: Greece inspired in the past and inspires in the present

Movement free across Greece from Friday