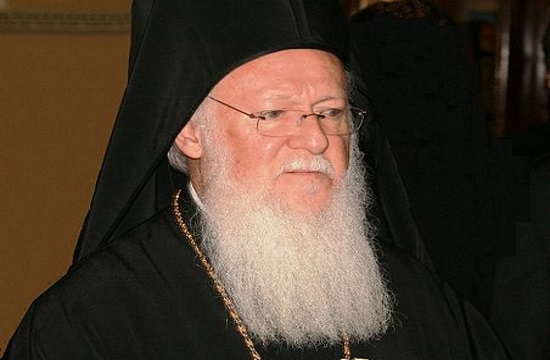 President-elect Joe Biden sent an official letter of thanks to the Ecumenical Patriarch of Constantinople Bartholomew on Saturday, according to greekreporter.com.

In his letter, the President-elect thanked the Patriarch for his good wishes and congratulations after Biden’s electoral victory in November of 2020.

The Patriarch sent Biden a warm letter of congratulations shortly after his win in November.

The election was marred by controversy as the incumbent, President Donald Trump, refused to accept the results of the election, stalling the transition of power and spreading claims of election fraud.