On the occasion of the first concert starring the canon “Buenos Aires, New York, Boeing, Tokyo and Bariparia “, the craftsman Panos Dimitrakopoulos talks about the wealth and the musical path of this musical instrument in East and West. At the same time, it highlights the timelessness and dynamics of tradition, as a process of evolution and transformation that ensures the smooth path of knowledge and wisdom through the centuries.

Panos Dimitrakopoulos is one of the few soloists- canon craftsmen in Greece with an international route. Self-taught, he started with Domna Samiou and Chronis Aidonidis who brought traditional Greek music back to the forefront. He was also one of the first to perform works by composers and songwriters, who introduced the canon to Greek art, but also to world ethnic music. 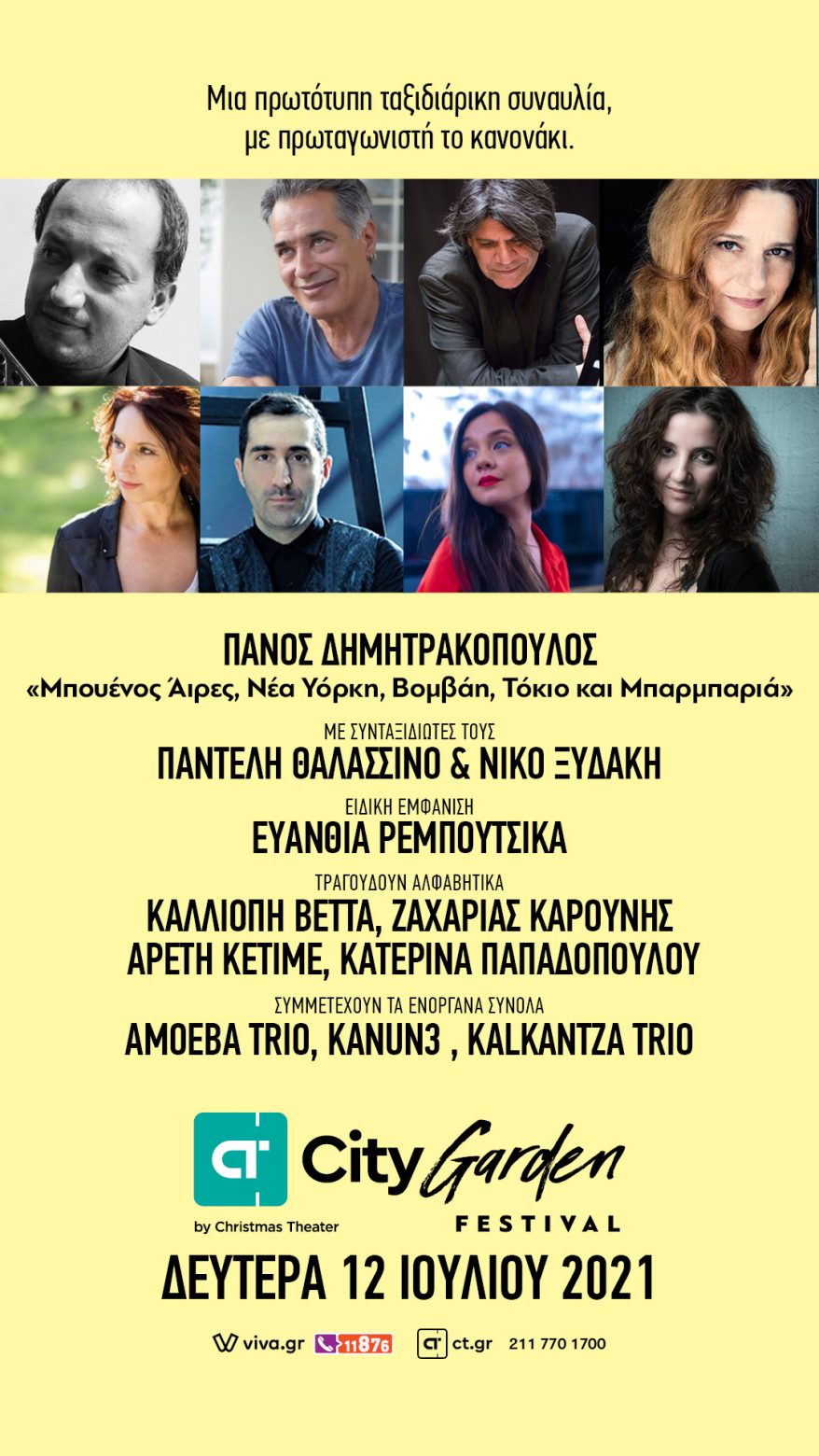 We have heard his sound characteristically in “Political Cuisine” and “Alexandria” by Evanthia Reboutsika, in “Smyrnaean Songs” by Pantelis Thalassinos, but also in a variety of other performances of traditional songs, but also compositions by Greek and foreign artists such as Loreena Mc Kennitt.

Having developed his own distinct musical character that bridges the mysticism of the East with the lyricism of the West, has established as a pioneer of its kind, as each time it manages to go beyond the forms of traditional music of Asia Minor and Thrace, where the origins of this musical instrument are located, and to wander effortlessly in other genres such as classical and jazz. So there was no better way to lead such a music event with the cannon in the spotlight at the CT Garden Festival of the Christmas Theater with “fellow travelers” seven personalities of Greek song Pantelis Thalassinos, Nikos Xydakis, Evanthia Reboutsika, Kalliopi Vetta, Zacharia Ka , Areti Ketie and Katerina Papadopoulou. 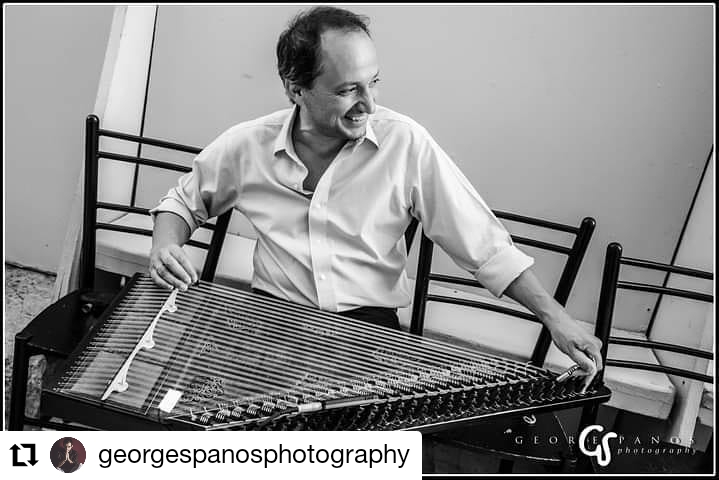 The cannon and the Canon

The One-String Canon with the mobile rider of the Sacred Mathematician and philosopher Pythagoras, evolved into the multi-stringed triangular or epigenetic instrument of Greek Antiquity. “The canon is a” complete “instrument and the fact that its name is given to Pythagoras and the” Canon “with which musical intervals are measured, demonstrates the inseparable relationship between music and mathematics”, explains Panos.

Later, we find it with the name psalter in miniatures and frescoes of Orthodox churches throughout the Eastern Roman Empire, always in the hands of King David. It is considered a “technically” necessary instrument in Eastern and Byzantine music, which is why it is called the “piano of the East”. 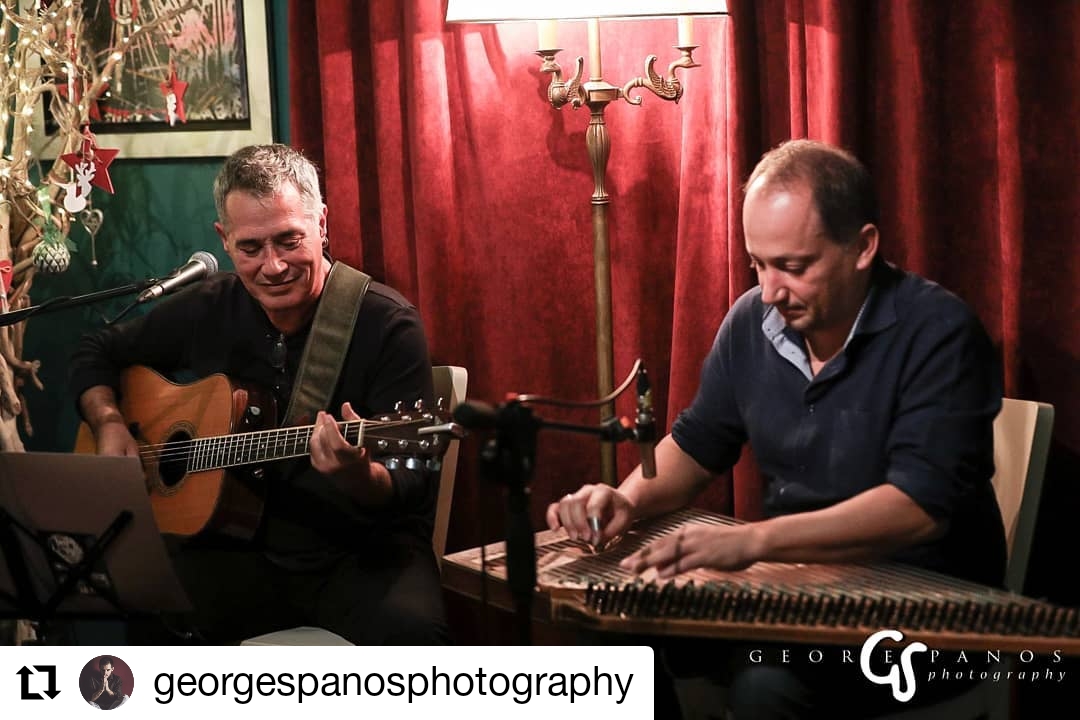 It expresses a spirituality, since in this instrument – tradition says – David composed his Psalms and is representative of its music Polis, which, in my opinion, culturally encompasses the entire Greek -mainly- urban- musical identity “, says Panos, who apart from being a soloist, is a member of the Qua'SH classical music quartet, the jazz band Amoeba Trio and the Kalkantza Trio with the arabesque sound, spirits from which we will enjoy in the long-awaited concert.

In the medieval West, the cannon was spread under related names (psaltery, canon etc.), in the Arab countries of North Africa, in the Middle East and Turkey Under the name qanoun / kanun and through the sea empire of Spain it reached South America under the name salterio.

The canon is a musical instrument that can charm ». The title of the concert is due to the lyrics of Costas Virvos, who when asked, what other stringed instrument does he like besides the bouzouki, he said: “I am not from Asia Minor or Thrace, but I like the canon”. Panos Dimitrakopoulos does not come from Asia Minor or Thrace either, but as he claims, music, as an experience, knows no borders and time constraints. 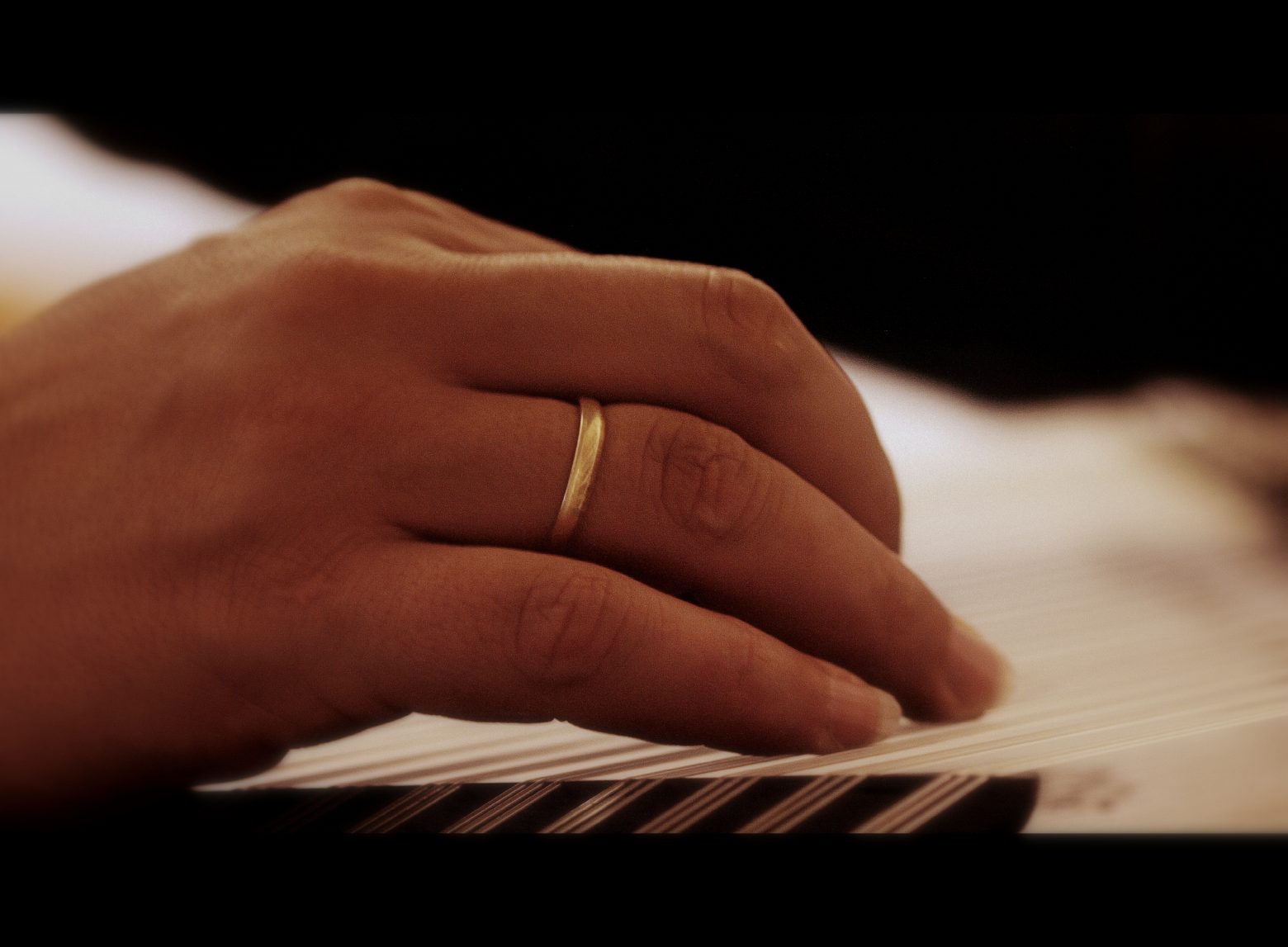 “My grandfather was a clarinetist in mountainous Arcadia, Gortynia, when organ players were more important than singers. As a student, I did not receive any music education and my parents, teachers, certainly did not dream of seeing me as a musician. When my grandfather died, I was 12 years old and left us some money with which my sister got a guitar and I a radio. From this radio I heard a canon when I was already a freshman in Pharmacy Athens. I ordered an instrument to be made for me without ever having seen it in front of me. When I received it, I was disappointed. I thought it was much more complicated. In the process, I realized that my initial assessment was correct “, it is said about how he chose the cannon.

Recently, Panos participated in the recording of the musical composition of Zbigniew Preisner, composer of Christoph's cinematic works Kislovki, for the film “The Man of God” (Man of God), which refers to the life of Saint Nektarios. The pandemic and the lock down were an occasion for him to deal in more depth with the music he loves and the canon. This is because he has never had so much time without recordings, concerts, teaching and travel. He created his own label on Spotify and completed a series of recordings with compositions by Evanthia Reboutsika, but also with his own that will soon be “uploaded” on the platform.

“I play a traditional instrument, but never I saw tradition as past lust or attachment to the past. I believe that it ensures timelessness. This kind of transmission of history can make us evolve on solid foundations “, believes Panos who sees tradition not as a museum genre, but as a process of human evolution.

The concert” Buenos Aires, New York, Boeing, Tokyo and Bariparia “is dedicated to the memory of the leading cannon craftsman Nikos Stefanidis and will be carried out in full compliance with the health measures to protect against the coronavirus. 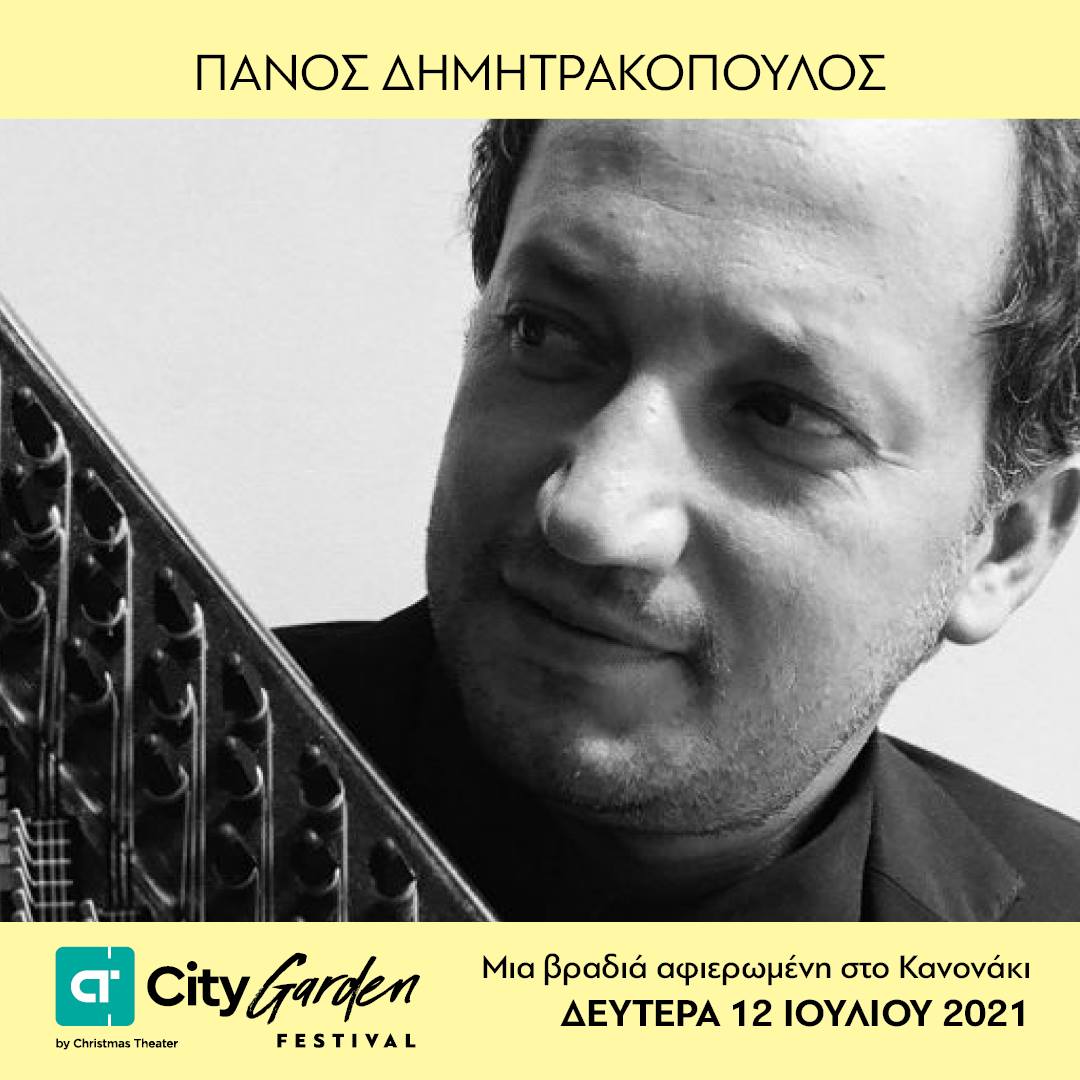 The musicians are with them:
Nikos Merdigas: lafta, lute, oupouzouki