On the southern coastline of Thassos , in an imposing location between Alyki and Astrida, picturesque settlements with holiday traffic and beautiful beaches, is the most important pilgrimage of the island, the monastery of Archangel Michael . 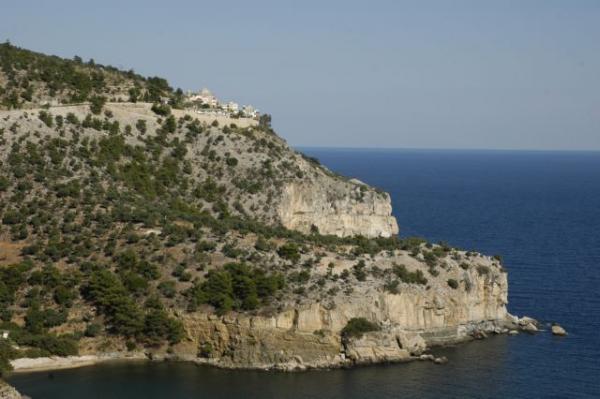 The nunnery of Archangelos, eagle's nest built on a steep rocky slope, gives visitors the opportunity to enjoy the wonderful view, to gaze at the vast sea, the Aegean, which stretches in front of them to the depths of the horizon. 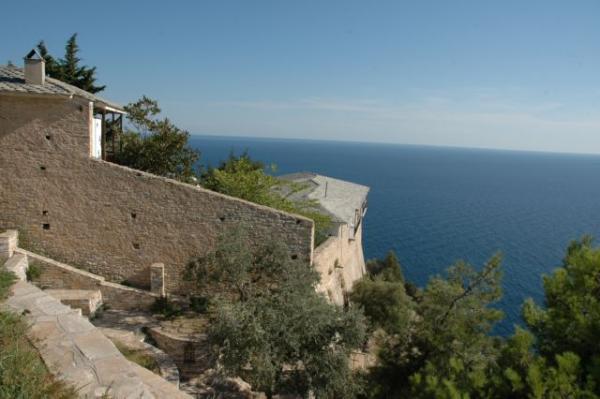 As usual, the date of founding of the monastery should be sought in legends and traditions. According to the prevailing version, the monastery was built on the place where the ascetic Lucas had founded in the beginning 12 century a small church by order of the Archangel Michael. 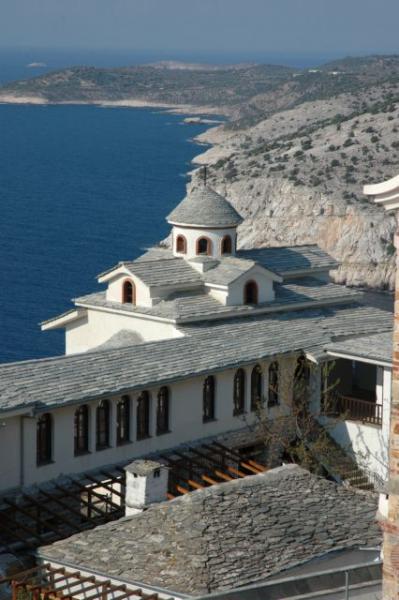 This church is first mentioned in the -s in 600, when the emperor Andronikos II Palaiologos spoke of a monastery in honor of General Michael, owned by the Mount Athos monastery of Philotheos in the area of ​​Thassos with quarries (ancient excavations marble). 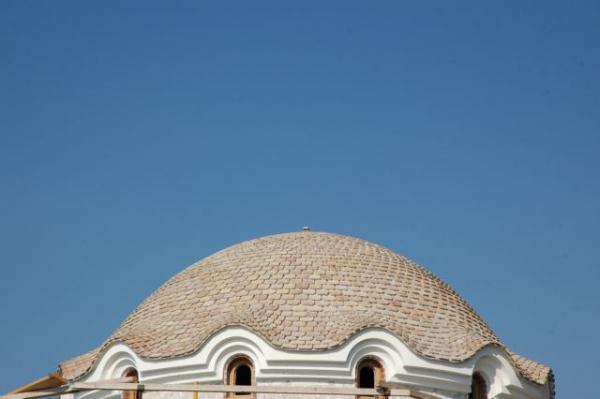 In the monastery of Archangelos is kept a piece of Holy Material (part of one of the nails used for the Crucifixion of Christ), which had dedicated by the emperor Nikiforos III Botaniatis to the monastery of Philotheos.

The monastery of Archangelos celebrates on November 8 and the Tuesday of Diakainisimos. -

US Navy dispatches aircraft to help with Greek wildfires

Digital exhibition on the 700th anniversary of Dante's death

Christmas – Which theme songs have the most sales worldwide