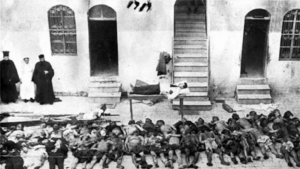 Greeks throughout the world are commemorating the Genocide of 353,000 Greeks of Minor Asia,  claiming the universal recognition of the crime by the Turks.
The recent historical recognition of the Armenian Genocide by the United States revived the hopes of Pontic Hellenists for the internationalisation of Turkish crimes in Pontus, Asia Minor, in the early 20th century, which led to the annihilation of 353,000 Greek Pontians.

In 2019, both the US House of Representatives and the US Senate had officially recognized the Pontic Greek Genocide, which was not taken into account by then-President Donald Trump. Recently, however, President Joe Biden ratified the corresponding decisions regarding the recognition of the Armenian Genocide.

Biden’s decision is the best proof that when there is passion, faith, patriotism, and perseverance in a people, then it is possible to achieve vindication and justice – even with symbolic moves – regardless of whether 106 years have passed since that great crime of the Armenian Genocide.

The issue of recognising the Genocide of the Greeks of Pontus has never officially been raised by the Greek side towards Ankara, at a time when Ankara is constantly raising provocative and unfounded issues against our Greece.

The leader of the emerging nationalist group called “Young Turks”, Mustafa Kemal (Ataturk) landed in Samsun on the Black Sea shores on May 19, 1919, and intensified the brutal campaign of ethnic cleansing that had already been in motion by massacring Pontian Greeks under the guidance of German and Soviet advisers. By the time of the Asia Minor Catastrophe of 1922, the number of Pontians who died had exceeded 200,000; some historians put the figure at 350,000.

Those who managed to escape the deadly persecution fled to the Russian Empire as refugees while the remaining Pontian Greeks who still lived in the Ottoman Empire were uprooted and transferred to Greece under the terms of a population treaty between Greece and Turkey after the end of the (1919-22) war and the Asia Minor Catastrophe. 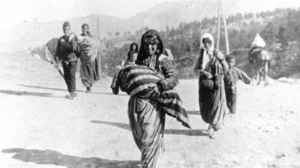 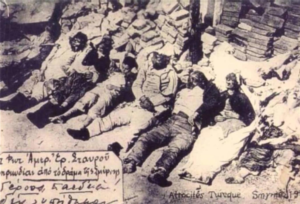 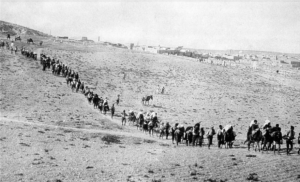 Rains and snow in Greece from Thursday

Alica Ѕchmidt, the sexiest athlete in the world is in the Greek island of Crete