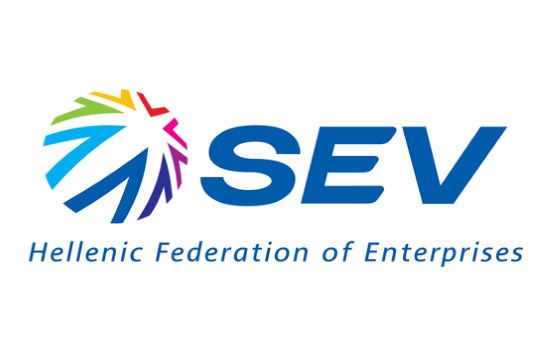 Joining forces for accelerating the cooperation of Greek companies with international ecosystems for the creation of competitive schemes, as well as the mutual participation in mentoring and networking actions

The value of loans provided in northern Greece via the Hellenic Development Bank’s (HDB) programs exceeds 1.6 billion euros, it was noted on Tuesday during the signing of a cooperation memorandum between HBD and the Federation of Industries of Greece (SBE) in Thessaloniki on Tuesday, ANA reports.

This amount corresponds to 20 pct of the loans total provided so far by HBD across the entire country (8.1 bln euros), it was noted. Central Macedonia Region authority absorbed 77 pct of loans to the region.

Premiere Nights 2021 – The genius of Orson Welles in the foreground

Greek Tourism Minister: Sector to be spearhead of development