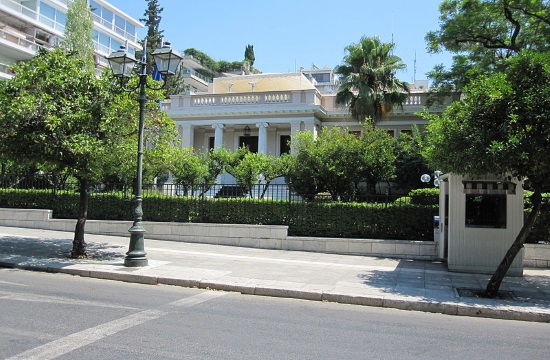 For May and June, households will receive a 50 percent rebate for any increase in consumption of over 300 kWh

Consumers in Greece will be getting a rebate of 60 percent on the extra charges they paid for their electricity from December to May, as part of a packet of relief measures to tackle soaring energy prices, PM Kyriakos Mitsotakis announced on Thursday, according to greekreporter.com.

In a televised address, Mitsotakis noted the refunds would be capped at €600 and would apply to households earning up to €45,000 a year. The refund will be paid directly to the bank accounts of electricity customers.

“The Russian invasion of Ukraine and the ongoing war are affecting the entire world, Europe and our own country. It is being carried out not only with missiles and bombs but also using energy as a weapon,” Mitsotakis pointed out before detailing the relief measures.

Only 10% of hotels have opened in Greece since mid-May