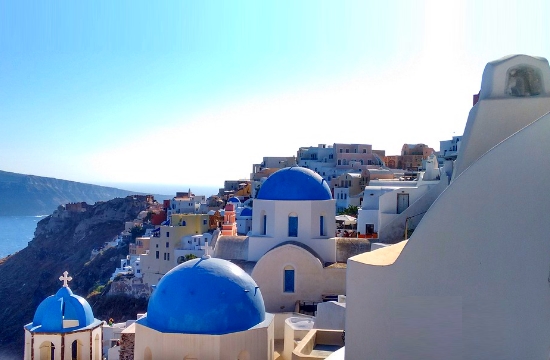 Greece was awarded one more top tourism distinction in the USA in 2021, a fact that confirms the dynamics of Greek tourism in the very demanding American tourism market, protothema.gr reports.

This is the first time that Greece has received this distinction in the Tested Reader Survey Awards, while it should be recalled that in November the distinctions had preceded the Readers’ Choice Awards 2021 of the American publishing house “Worth” and the Travvy Awards 2021, which are considered as the ‘Oscars’ of the American tourism industry.