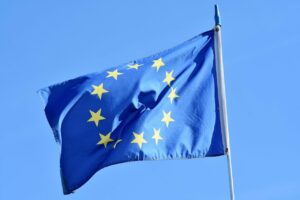 Despite Polish Prime Minister Mateusz Morawiecki reassuring the public that Poland’s place “is and will be in the European family of nations” in a Facebook statement, the possibility of a “Polexit” has been propagated by opposition leaders. This development follows last week’s ruling by the highest Polish court claiming its constitution overrides some binding laws for all EU member states. While the European Union has faced criticism for its handling of financial crises and the refugee situation at its borders, many residents of its member states still have a favorable view of the supranational organisation.

As our chart based on data by Pew Research indicates, there’s hardly any discontent about EU policies in Germany and Denmark, with 73 and 70 percent of respondents, respectively, holding a favorable opinion of the EU. In Sweden, the Netherlands, and Spain, the EU was positively received by two-thirds of survey participants, whereas in Italy, only 58 percent of respondents viewed the organisation and its policies as favorable.

Even though the data shows general acceptance of the European Union, it is still flawed in one key aspect: Former Eastern Bloc countries were not surveyed. For example, in nations like Poland and Hungary enforcing strict anti-LGBTQ+ laws, the view of the more liberal European Union might differ greatly. 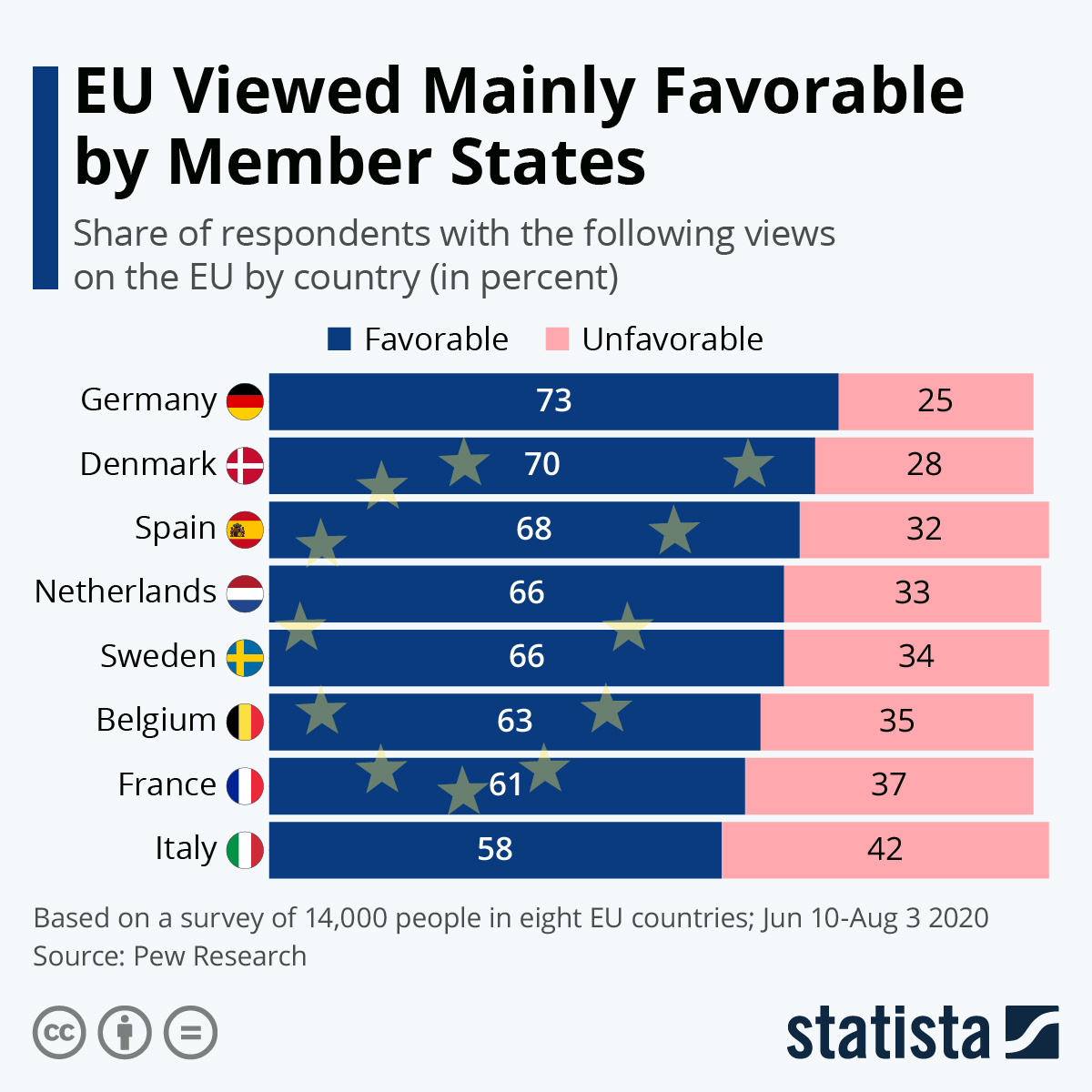