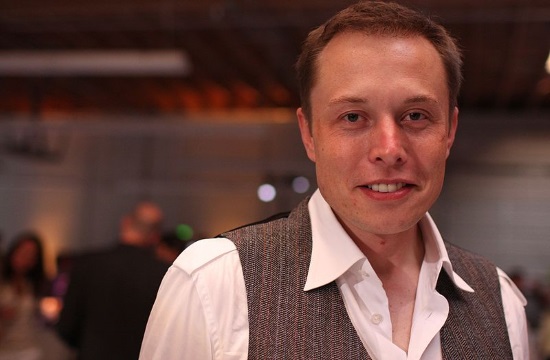 This is a major development in Greece, a country that is known for low internet speeds and areas where access to the web is limite

Even though the company’s plan to provide internet via satellite was approved by Greece in the fall of last year, Starlink internet was made available on Thursday.

The Starlink project involves a fleet of flat-paneled broadband satellites flying over the Earth, which then beam down internet coverage to users who can access the service via a compact user terminal.

Almost 2,000 SpaceX satellites have already been launched as part of Musk’s Starlink network, and the company hopes to send out around 10,000 more in the future.

Greek customers who had purchased the Starlink disk, cables, and router necessary to connect to the service started receiving their equipment.

Official maps showing areas covered by the company indicated that the internet provided by Starlink is available throughout all of Greece.

This is a major development in Greece, a country that is known for low internet speeds and areas where access to the web is limited.

Starlink’s entry into the local internet market is expected to radically change the existing landscape. Outdated infrastructure and low internet speeds still plague large areas of Greece, even in the capital.

In fact, according to a 2022 study by the Speedtest Global Index, Greece ranks 31st out of a total of 138 countries ranked in terms of mobile data speed.

Greece fares even worse in terms of internet speeds, as it sits at the 91st spot out of a total of 178 countries listed.

In order to buy the service, Greeks will have to pay a one-time fee of 499 euros for the equipment and around 60 euros for shipping, along with a fixed rate of 99 euros per month for internet access.

SpaceX launched its massive internet constellation to assist provide internet coverage to the world, in particular to those living in remote and rural areas.

Cold weather front from Siberia to affect Greece as of Sunday

Severe weather front coming to Greece from the west

Global travel largely on hold despite rise in May

Medical expert predicts: Greece may record up to 80,000 daily infections