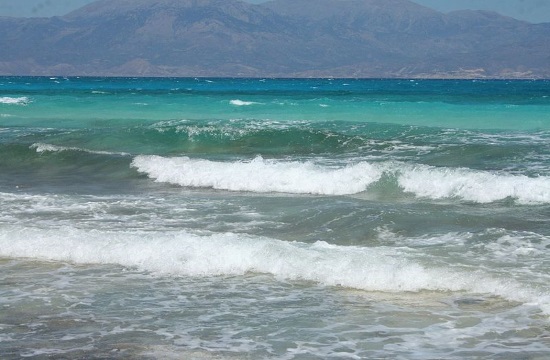 The bad weather is forecast to continue in the above areas on Monday, combined with very strong northerly winds reaching 8 Beaufort at sea

The Secretary-General for Civil Defence, Vassilis Papageorgiou, following a meeting held at the civil defence building on Sunday, strongly urged those residents in areas affected by severe weather to be especially cautious and avoid going outdoors when the weather phenomena are intense, ANA reports.

Strong rain and storms affected the southern parts of Greece on Sunday, including Crete, the Dodecanese islands, the Ionian islands up to and south of Kefallonia, the Western Peloponnese and the Cyclades islands.

The weather front was forecast to move eastward, reaching the Eastern Peloponnese and the islands of the Eastern Aegean later in the day and moving up to eastern Central Greece, Thessaly and the Sporades islands at night.

Cyprus steps up COVID-19 checks as hotel owner in Paphos is fined 3,000 euros

Biden: Under my government, US and Greece will be as close as possible

Tourism Minister: Cyprus to open its airports for Russian tourists