The Athens and Epidaurus Festival presented its new corporate identity, which is signed by the designer / creative director Dimitris Papazoglou and the team of DpS / Athens.

“During the difficult winter we went through, apart from the preparation of the artistic program 200977144 and the implementation of the successful new action platform we launched (OPEN PLAN), we worked on the redesign of our corporate identity, in the context of the wider renewal of the institution. For this purpose, we addressed an open call for interest, to which dozens of creative offices from all over Greece responded. After the selection of the jury, the offices G Design, Nowhere Studio, The Birthdays Design (Studio TBD) and DpS / Athens were initially selected, from which the proposal of Mr. Dimitris Papazoglou -DpS / Athens was finally adopted. 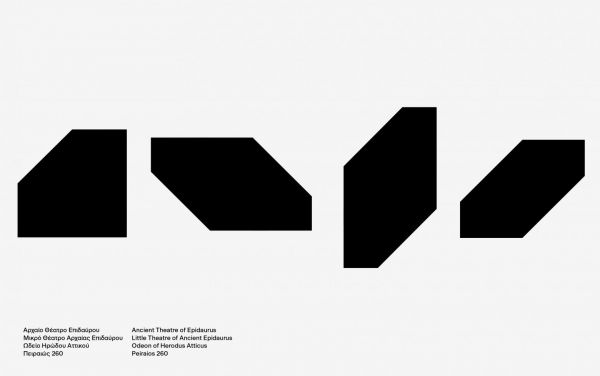 The current logo successfully accompanied the Festival from 1998. In the intervening years, the Festival evolved as an institution, facing the future outside the Greek borders. Today, we draw inspiration from the long history of the emblematic institution and evolve it, building on it a contemporary artistic identity. Counting more than 250 years of journey, this new identity aims to contribute, inter alia, to the promotion of the historical continuity of the institution, through its pioneering character and its role as one of the most important European and world cultural organizations. 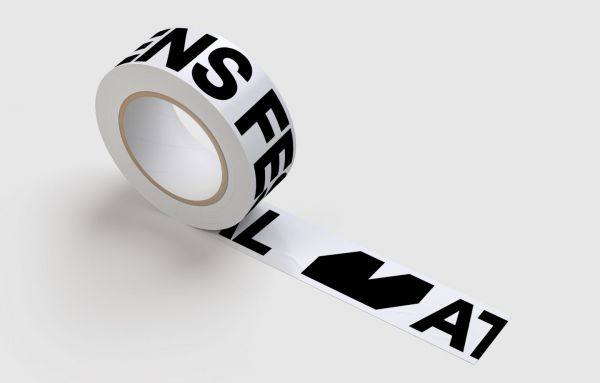 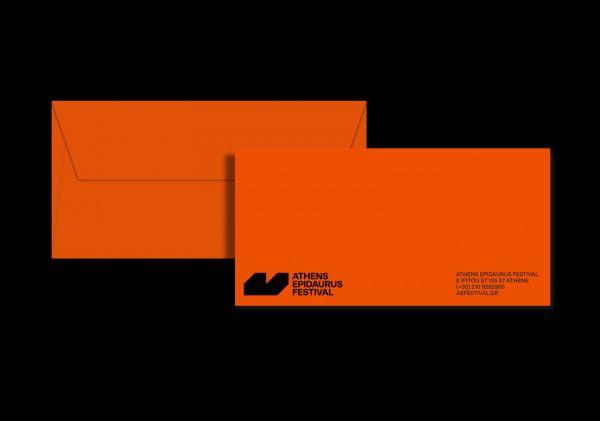 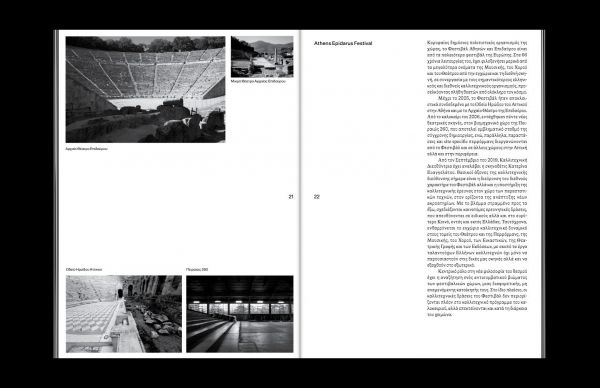 Our relationship with abroad is of great importance: We are a Greek, European and international Festival. We address the domestic audience but also the thousands of international visitors to Greece, which is why we are introduced with our international name: Athens Epidaurus Festival. Looking outwards, we present international artists and their work, we design innovative research activities, aimed at experts and the general public, while, at the same time, we invest in the domestic artistic potential in the fields of Theater, Music, Dance. , Visual Arts, Performance and Publications, in order not only to present the works of Greek artists but also to export them. In addition to the big conversions, which the audience was accustomed to in our program, we place special emphasis on international co-productions, which place us on the world art map, alongside corresponding organizations and festivals abroad. 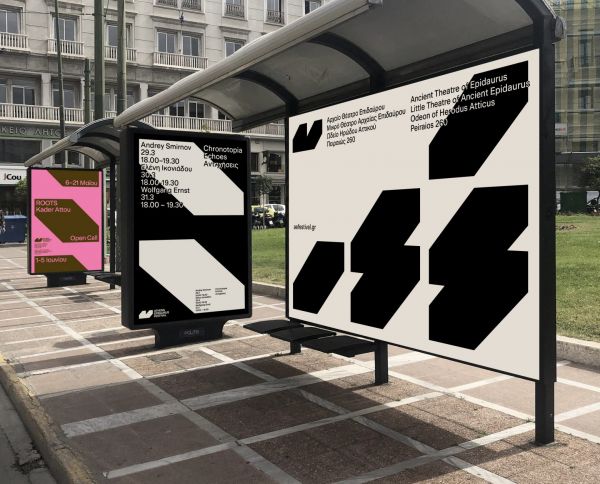 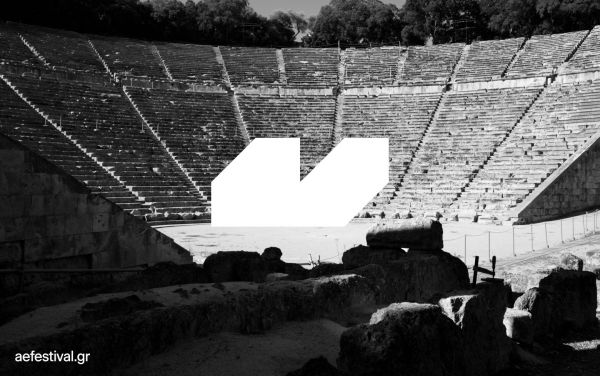 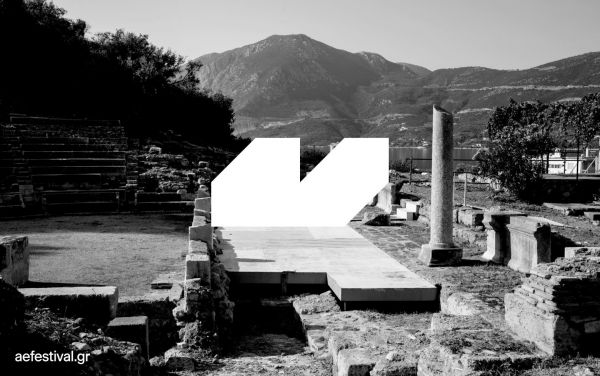 The visual system created by the international Designer / Creative Director Dimitris Papazoglou and the DpS / Athens team, is a stable, recognizable image that converses flexibly with our ever-evolving identity. A communication system that aims to effectively accompany our vision and wish for a Festival without restrictions in space and time “

Gregory D. Dimitriadis (CEO of H.C.A.P): The Corinth Canal is an important priority

Vasilis Kostas: The Greek musician who conquered America with his laouto

Parthenon Sculptures: “Returning to Athens – Not an Inspiration for Anyone”, Says Former British Museum Administrator

Ministry of Culture: Subsidy for modern culture actions for the year 2021

What does the Ministry of Culture say about the Dior show in Athens?

Anecdotal text by A. Samarakis in “NEA”: “I feel that I exist when I am not alone”