At least 50 people in the Norwegian capital of Oslo have been infected with the Omicron variant.

The cases are connected to a company’s recent Christmas party, which took place in a restaurant, according to city officials.

The Norwegian Institute of Public Health said that those affected live in Oslo and surrounding municipalities but added that there was “high vaccination coverage” in the group.

Efforts are under way to trace contacts of those infected, with visitors to two restaurants in the city being urged to get tested. 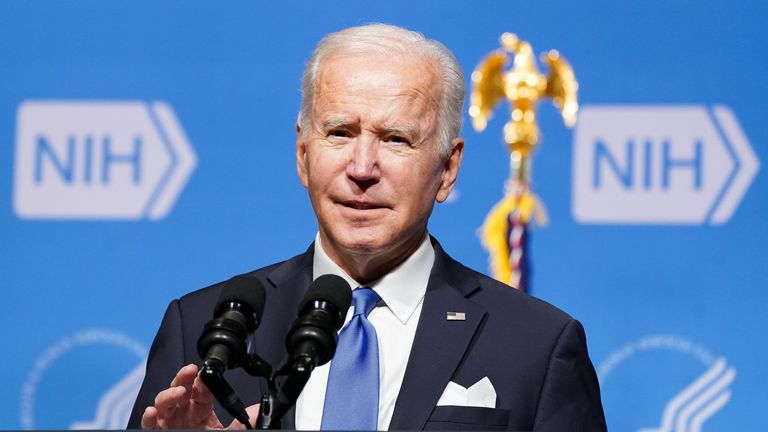 Scientists around the world are trying to find out more about the new coronavirus variant, including whether it is more contagious, whether it makes people more ill, and whether it will undermine vaccines.

Many governments have announced stricter rules, including travel restrictions and bans on large gatherings.

Norway, which reported its first two Omicron cases on Monday, will bring in new national and regional restrictions from Friday.

The tightest rules will apply to Oslo, including an order to work from home where possible, a 100-person limit at private indoor events in public places or rented venues, and restaurants being told to register patrons.

Among the national rules being brought in is a requirement for anyone entering Norway to be tested within 24 hours, either at the border, a public test station, or using a self-administered test.

The country has already recommended the use of face masks on public transport, in shops and in shopping centres.

Norwegian Prime Minister Jonas Gahr Store said: “It is likely that the Omicron variant will spread in Norway, and that is why the government believes in stricter measures.”

“We still have to keep our distance to get control of the spread of infection, but that does not mean that we cannot have good contact with each other,” he added.

The American Revolution through film music by ELS

Desmond Tutu, a South African icon who was loved far and beyond his native land

‘The cracks are just getting worse every day’: In Ireland, thousands of homes are crumbling

World begins muted 2021 celebrations as 2020 comes to an end