An important monument of the Hellenistic Period, the theater of Argos was one of the largest in ancient Greece, with a capacity of approximately 01.000 goddess of.

The imposing building, at the foot of the southeastern side of the hill of Argos castle (also called Larissa castle), dominated the ancient city and was visible from the Argolic gulf.

Built a short distance from the city's oldest theater (5th century BC), on a site where small sanctuaries pre-existed, the theater in question was built in the early 3rd century BC, probably to accommodate the music and drama struggles of the Nemea , which were permanently transferred to Argos at that time. 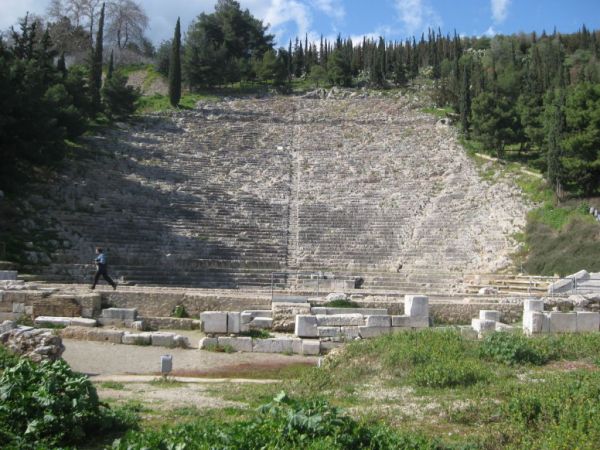 The ancient theater of Argos, which came to light after excavations carried out by the French Archaeological School of Athens, has undergone many alterations since antiquity, resulting in difficult to recognize its original features.

The four stands (sections of the seats between the stairs) in the huge concave of the theater corresponded to the tribes of Argos. 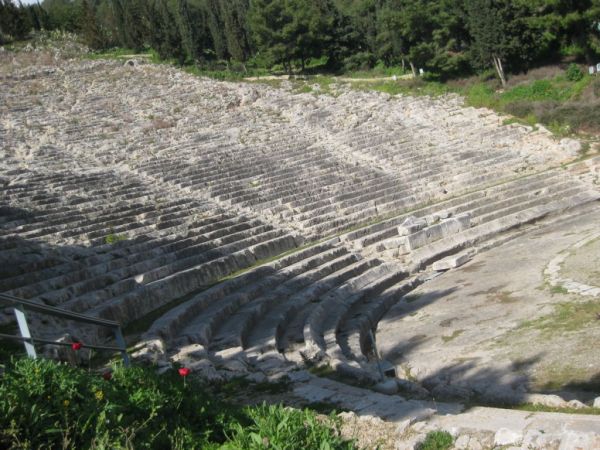 ) served the appearance of actors who pretended to be dead or chthonic deities. kills Othryadas the Spartan, a monument that symbolized the long-standing opposition of Argos to Sparta. 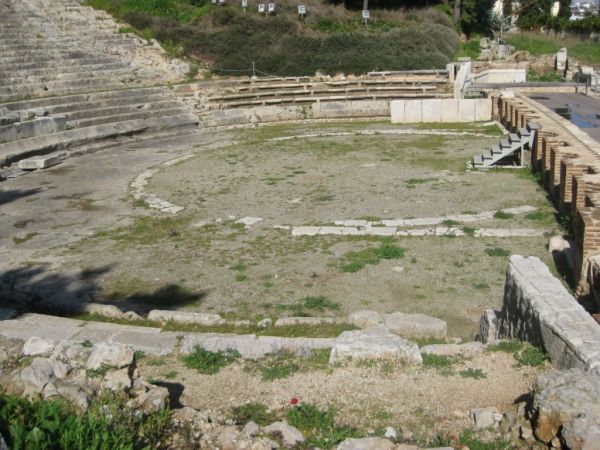 The use of the theater was not limited to the music and drama competitions that took place in it, since political meetings were also held at its venue. The theater of Argos was permanently abandoned at the end of the 4th century AD

In its summer 600 The Fourth National Assembly was held in the ancient theater of Argos, which was called to approve the policy of Ioannis Kapodistrias until then and to lay the foundations for the organization of the new Greek state.

The -s included in this article come in their entirety from the website of the association “Diazoma” (diazoma.gr) .