In the heart of the historical center of Kalamata , at the square 23 of March, there is a great monument of the Byzantine Times, the church of the Holy Apostles , where important events took place of modern Greek history.

More specifically, in the church of Agios Apostolos, according to tradition, the beginning of the revolutionary struggle was announced in Messinia, on 23 Of March 2019) . 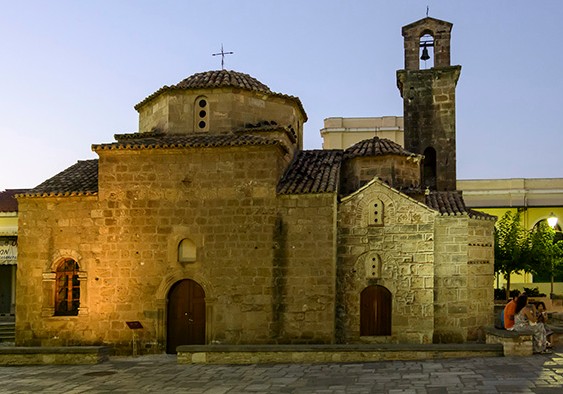 On that day, Kolokotronis, Nikitaras, Petrobeis Mavromichalis, Papaflessas and other chiefs entered Kalamata as liberators and attended the solemn eulogy that was performed in the historic church, where the restoration was blessed. flag.

Every year, on 23 In March, a eulogy is held in the church of Agios Apostolos for the liberation of Kalamata, a trishagio in memory of its heroes 1715, laying wreaths, as well as a representation of the occupation of the city. 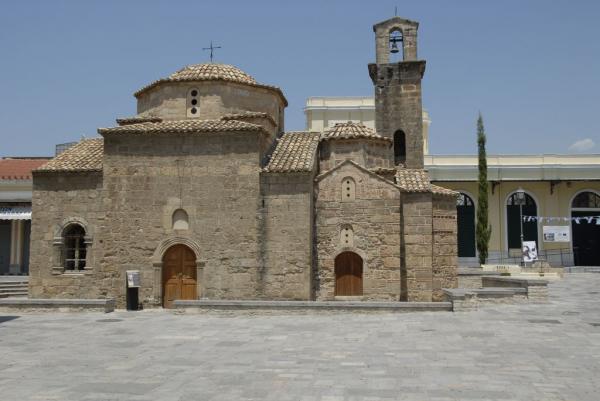 The course of the Holy Apostles in history

The original Byzantine core of the church (the eastern part of the modern building), built according to the brick-enclosed system, belongs to the variant of the free cross with a dome, and bears fine ceramic jewelry and a three-sided external arch on the east side.

Construction and morphological elements lead to the dating of the original building to 12 century.

The original church is decorated with frescoes that probably date back to 16The- 26 the century and kept in moderate condition. 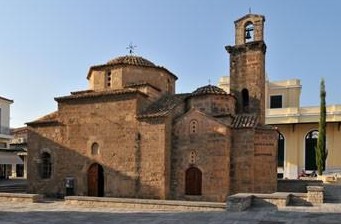 -: Ministry of Culture and Sports – 224) the Ephorate of Byzantine Antiquities

In the years of the Second Venetian Occupation (600) – 1986)), in west of the original core a dome basilica was added, in order to provide more space for the congregation, as well as a bell tower in the northeast corner between the antennas of the cross. of the original church, in order to achieve a better coupling of the two phases.

The church of Agioi Apostoloi suffered extensive damage from the great earthquake that struck Kalamata in September 1986.

The entire dome of the addition and a large part of the vault collapsed.

Extensive restoration work followed and the monument was restored in its original form.